Over the last few years I have been seeing the concept of the “friend zone” becoming more and more publicized on social media. 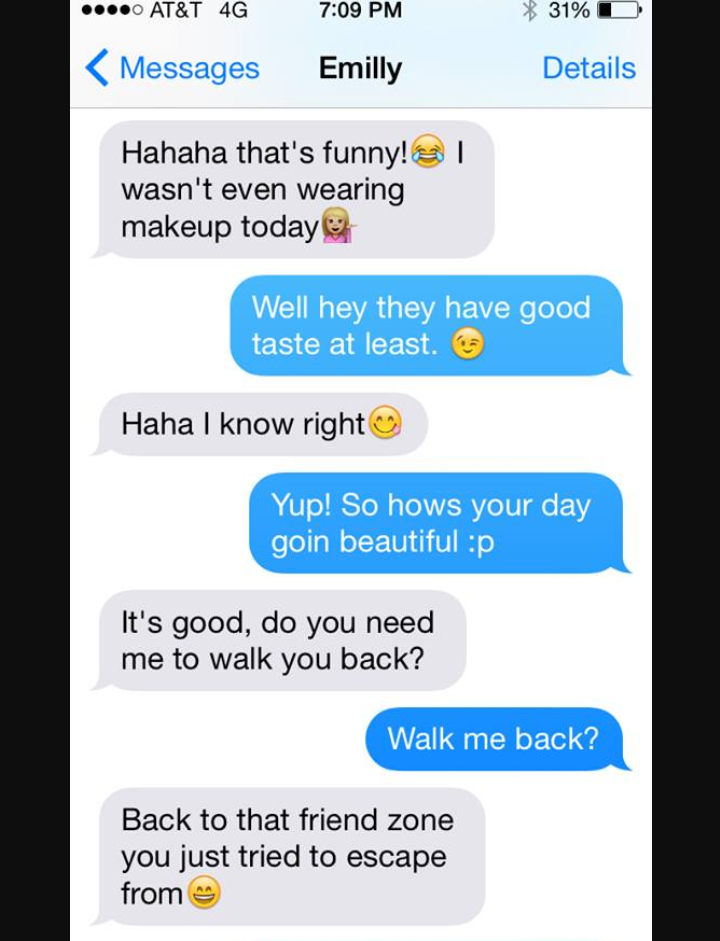 Women posting screenshots of their male friends making advances only to be shut down, the hilarious memes, jokes about males being the perfect “Clay Aiken” type of friend, etc. 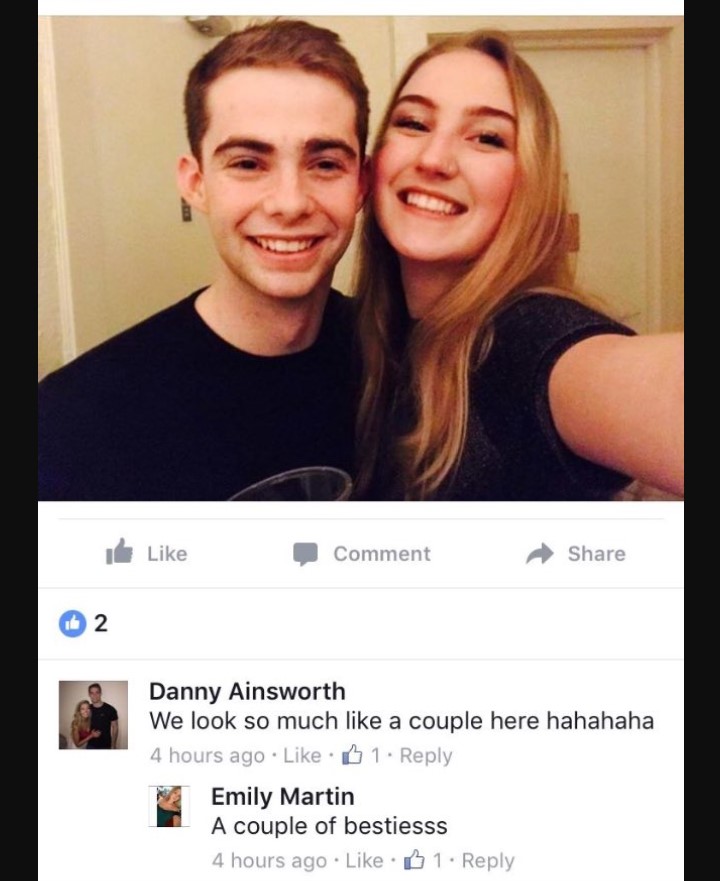 Gentlemen, I am writing this blog for you, and others who need a little refresher on male/female dynamics.  While I have no issue with those who have developed a genuine platonic bond with someone of the opposite sex, my heart goes out for those who put all their “eggs in one basket”, hoping their female bestie will someday see them as more than just a friend, but instead relationship material that has flown under the radar all this time.

She knows everything that you bring and doesn’t want it.

A woman doesn’t put you in the friend zone . . .You put yourself there.

Consider this your red pill. . .unplugging you from the matrix.

I know you have heard all the clichés before: “Oh the best relationships form from friendships”, “I just want friends, and whatever happens from there happens”.

This is the female version of “I want to play the field, until I find my 8-9-Dime”

The phrase that me and a good friend of mine use all the time is “Women know how to play the game too, and often, better than us”.

I believe in the law of natural attraction, and women knowing immediately if the guy that approaches her in any given moment, she would be willing to allocate time and energy towards getting to know in a relationship setting.  She may have a type, or she may just know it when she sees it, either way, she is going to know and make it abundantly clear to you.

Now. . .does this mean you spill your heart and guts to every attractive woman you run into? Absolutely Not.  The problem with doing this is letting the prospective partner know you’re all in, from the jump.  Which then allows her to shelf you, deciding whether to come back at her choosing.

The trick here, is to let your intentions known as man (as you don’t want to fly too far under the radar), but at the same time, letting the game come to you.  From there you can calibrate based on the level of mutual interest.  Mutual interest MUST be evident, or you will be just wasting your time.

The central premise I want you to grasp is this:  Life is a collection of fleeting moments.

There are over 3.5 billion women on this earth; however, chances are you’re not going to run into them all.  So, maximize your options as best you can.  Why exhaust precious time waiting for someone to see you as relationship worthy?

The 48 Laws of Power discusses the concept of showing contempt for thing you cannot have in Law 36, “Disdain Things You Cannot Have: Ignoring Them Is the Best Revenge”

Hanging around someone, hoping odds turn in your favor is a weak man’s move.

High value men set the stage, and decides who deserves to remain there or not.  Maintain your grace, your regality, and know in your realm. . .that person can ultimately never even exist to you.

“The Friend Zone” does not exist in the created realm of a high value man.