There is an anime (Japanese cartoon/animation) I used to watch called Fate/stay night.

One of the most powerful moves in that show, is called the “Reality Marble”. 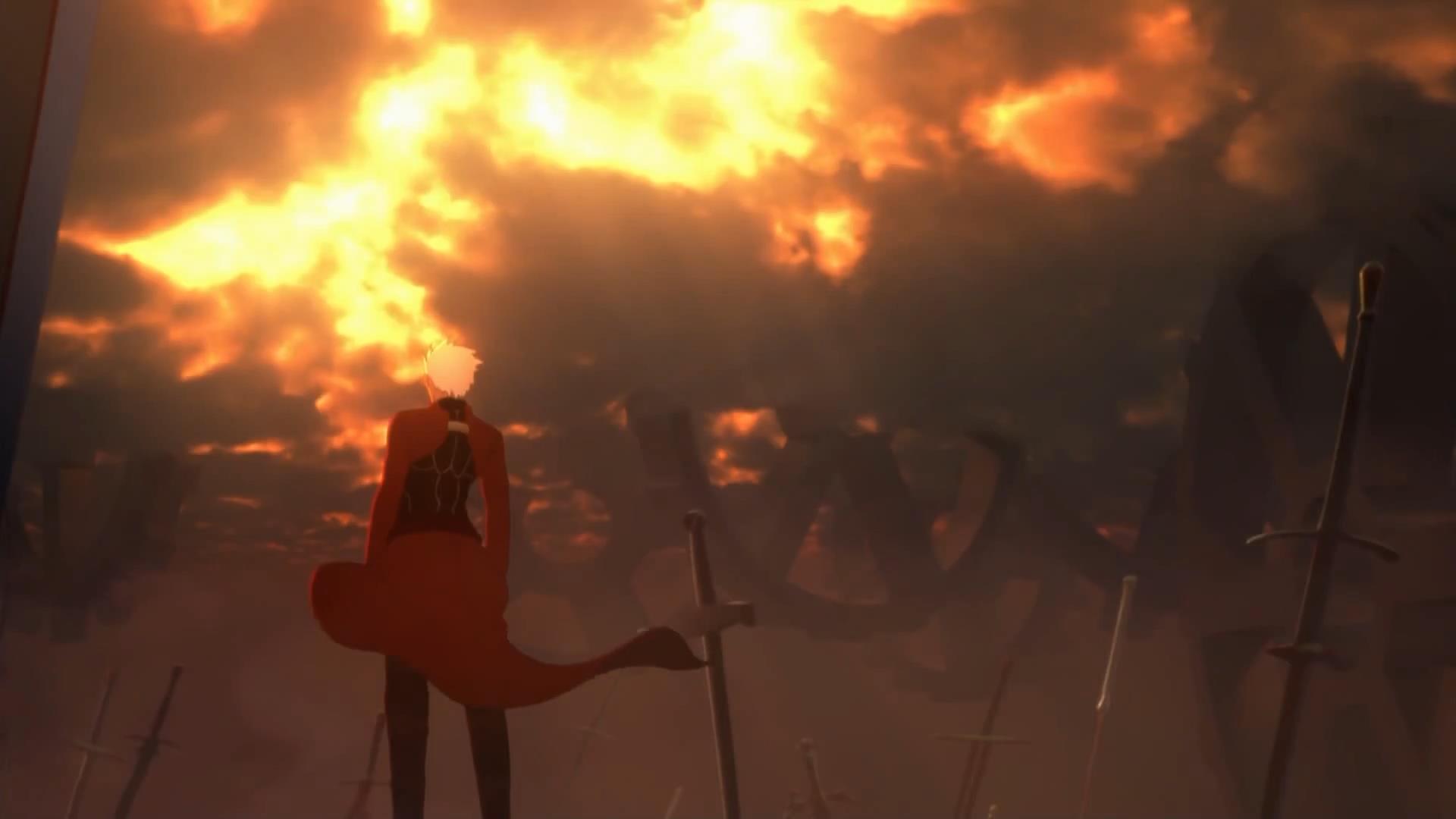 The Reality Marble is where a character can materialize one’s inner world and project it onto reality, creating a bounded field.  It is a set world where the caster of the Reality Marble’s reign is supreme.

All aspects within the realm bend to their rules, and their will.

There are plenty of other anime that speak to the concept of one’s energy within, being released and having an outside effect on reality (Bleach = Spiritual Pressure / Dragon Ball Z = Ki’)

For the longest time I used to say, “man, the good Lord was wise to not give humans superpowers.”

But in actuality he did: Being High Value is your superpower.

A High Value Person is able to shape and bend his reality, and create his own Reality Marble.

We as humans do not give ourselves enough credit, and subsequently, do not seriously acceptable the responsibility bestowed upon us.  I know because, I myself didn’t immediately understand.

For the longest time, I just thought I had to accept the way the world was presented to me: the way prior generations felt I should conduct myself, and yet don’t adhere to their own standards, the roles and labels society attempts to place on you in every element of your existence: job, dating, social dynamics, marriage.

One must shape their reality, and in turn be shaped by it. 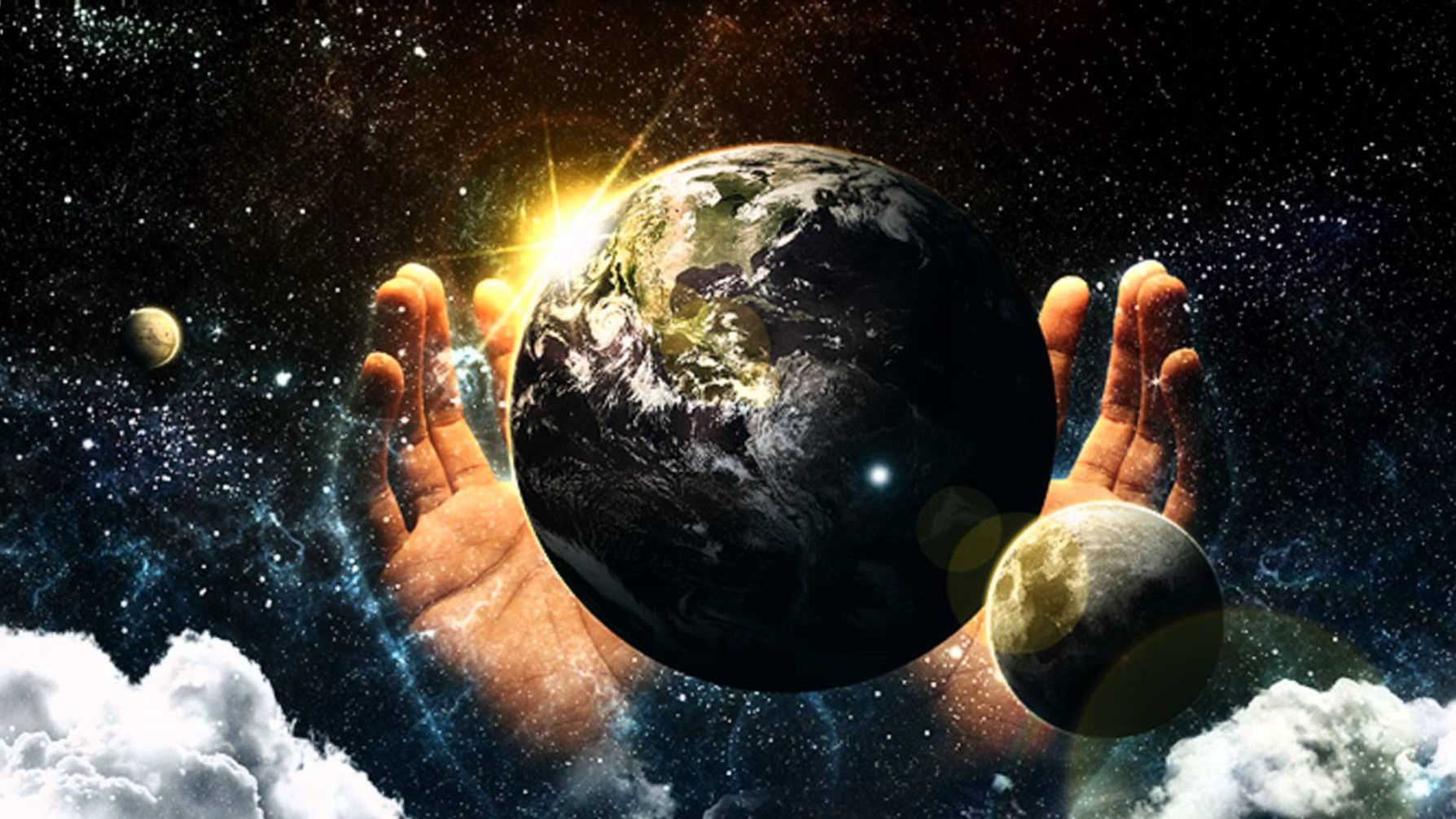 Power is a unilateral language, understood and respected by all who encounter it.  The confidence from within, your aura, should be felt the moment you step into a setting, and what you create should speak for you.

We have a limited time to make an imprint on this earth.  The reality you create is the reflection of your identity, the legacy that you choose to leave behind, for your children, for the society. Therefore, how can I waste time playing by someone else’s rules?  Is their reality more powerful than mine? Their will to create greater than mine?

I created Inner Reign as my Reality Marble, where my “I” exists, because where man’s place is, in the current state, is not where it should be.

I will fight, tooth and nail, to become High Value.  To become the primary group that my successors will be proud of, internalize, and model and thereafter mold their children by.

I challenge you to craft your Reality Marble and do the same.