If you’ve been paying attention to the news recently, it’s been impossible to avoid the onslaught of sexual misconduct allegations in Hollywood, sports, and political sectors:

And most recently in my own hometown, Carolina Panther owner Jerry Richardson.

Rapper Too $hort, who is known for the sexually explicit details in his songs, was interviewed by TMZ, and had some interesting comments that prompted me to beg the question in this blog post.

Too $hort was asked what advice he would give men, in order to avoid being falsely accused of sexual misconduct and his answer had a common theme:

“I think as a man now you kinda gotta not try anymore. . .let the women do the approaching now.”

For the record, I am not condoning the alleged sexual misconduct of the individuals listed above.  Women are to be respected, period. Any High Value Man should understand that.

My issue is how social dynamics between men and women will be affected as a result.

The TMZ interview spoke about the paradigm shift in the roles between men and women; The once defining lines that separated old gender norms have dissipated with each passing decade.

The empowerment of women is a contributing factor to the grey area around gender roles, and it’s possible that is starting to affect the interactions between men and women.

Honestly, this isn’t the first time I’ve heard a perspective similar to Too $hort, regarding sitting back and letting women initiate interactions.

I have close friends that have broken it down to me like this:

Attempt to make eye contact with a woman, and read body language as an indicator. 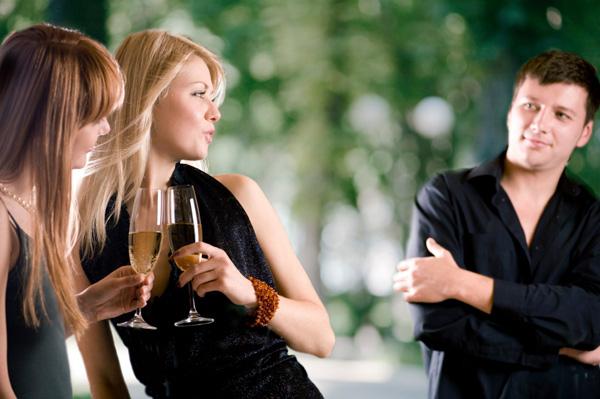 If she seems interested, approach; if she looks away or gives a look of disgust, don’t approach.

Simple math tells us there are more women than men on this earth.

And you’ll know for SURE a woman is into you: Mutual Interest and Effort.

Just a side note:  This could very well prevent the issue surrounding women creating rosters, as spoken about in my blog, “Dating the Modern-Day Woman Vol. I”

However, I’m not 100 percent on board with this method. I have not been shy about getting on my proverbial soap box to express the joys of traditional manhood.

The thrill of being a man lies in being able to PICK your mate.

There is nothing manlier than being able to go out in the world, putting your heart on the line for the woman you want in your life.

But are we engendering an environment where women get to PICK and CHOOSE?

Are we furthering the emasculation process of the modern-day man?

The biggest problem that has caused this shift is, women no longer value when a man approaches properly:

Its became cool to curve instead of exuding humility within the interaction.

Messages sent to women are seen as “being thirsty”.

Women view being approached, in-person or online, as either a source of validation or annoyance. 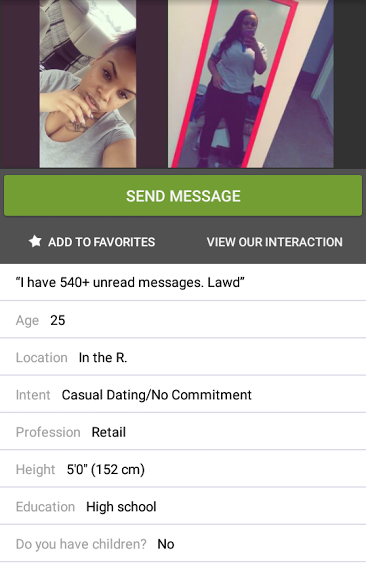 Has approaching gotten to the point where women view it as harassment?

It used to be the worst thing that could happen out of an interaction was a woman telling you “no”.

Now you risk public embarrassment, being screenshotted or being accused of sexual misconduct.

I can see how men can garner a deep-rooted aversion to approaching given the potential consequences.

The law requires behavior to be “severe or pervasive” to fall under sexual harassment or misconduct; so, cases rarely make it to trial (Npr.org Nov. 2017, National Review.com April 2015)

Cases are often dropped due to false reporting, insufficient evidence, or charges being dropped altogether; however, often the damage from a reputation standpoint has already occurred.

I wrote this because I want my High Value Men to think.

To avoid situations that can have long-lasting repercussions.

So, what the answer?

Honestly, I’m not sure.

But I want conversations to be had to restore balance and order.

Men cannot conduct themselves in an inappropriate manner.

However, women should learn to be women again; display humility when a man approaches as a gentleman.

I don’t think women are ready for a world where they must be the ones to initiate a relationship.

Approaching takes a brazen attitude and creativity that fits the construct of today’s society; factors that (for the moment) favor on the side of men.

But we’ll see how long that lasts.