I changed job sites from University to Uptown Charlotte in 2014, as I had taken on a new role.  I had begun a routine of walking a few blocks in the city during lunch and I noticed a company had broken ground on a new skyscraper on Tryon and 3rd.

They had placed a wall up around the construction site with little windows, so you could see the creation of the foundation; the beginning of the new 25-story office tower.  Very few people cared to look at the making of the foundation.

I found that most appropriate; very fitting to many areas of life.

I found this excerpt when researching about skyscrapers: 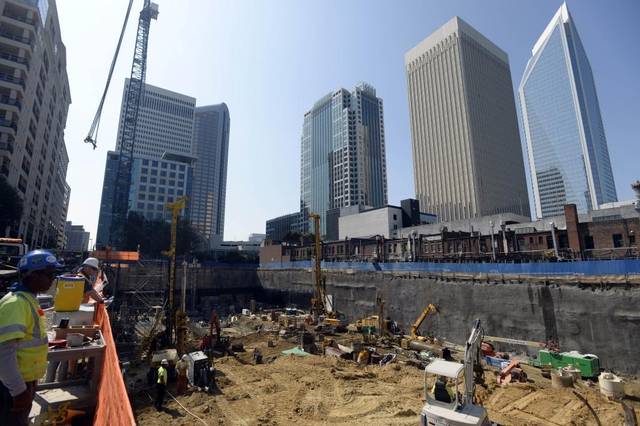 “A skyscraper needs careful planning before it can be built. First a big hole a few stories deep is dug into the earth. Sometimes this foundation reaches into solid rock. Then steel and concrete beams and columns are placed into it. They carry the weight of the superstructure . . . A skyscraper must also be able to hold off strong winds. Modern buildings are able to swing a few meters in each direction without damaging the structure; sometimes a steel core rises upward from inside the building, to give it better support.”

Metaphorically speaking, people have ‘skyscraper’ expectations in life: Immense wealth, fame, popularity but expect to get those things with a foundation that’s fit for a house.  People feel entitled to the success they see others enjoying but have no idea, the effort that man or woman had to put in to obtain it.

That not how life works.

Building the foundation for something truly amazing, is not aesthetically pleasing; it is arduous, methodical, and requires many sacrifices.  Generally speaking, people overlook the importance of building a strong foundation; moreover, they don’t want to be part of something during the initial phases, only when the rewards are there to be reaped, do people take notice.

One must be willing to get on their hands and knees in the dirt, and even possibly experience setbacks and failures.

Much like the people who walked by the foundation of the skyscraper uptown, one must also be prepared to be overlooked, and that’s fine. 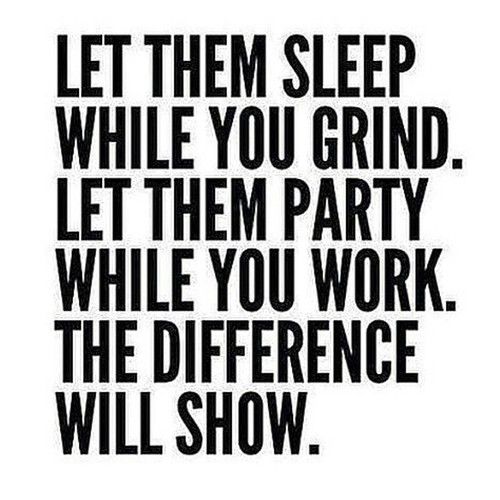 Don’t worry about others that can’t see your vision; a significant other that doesn’t see the big picture, friends blind to the viability of your labor, or whomever else that doubts you.

In my blog “Better to Build Alone Than Together”, I mentioned that no one should be marrying based off potential.  I stand by that sentiment, because people aren’t going to give a damn until you realize that potential. That’s perfect. Manifest it, internalize it, and release that into your craft. Make them wish they didn’t overlook you.

When I look at someone’s success, I don’t say, “man that person is lucky” or “man they were blessed to have this and that”.

I know plenty of people who wasted potential or had the wrong mindset to succeed.  I say to myself, “I wonder how many hours that person spent perfecting their shot? How many 40 yard dashes they ran? How many hours of film they reviewed? How many hours they spent in class? How many weekends forgone studying for that exam? How many late nights and early mornings to ensure they succeeded?” 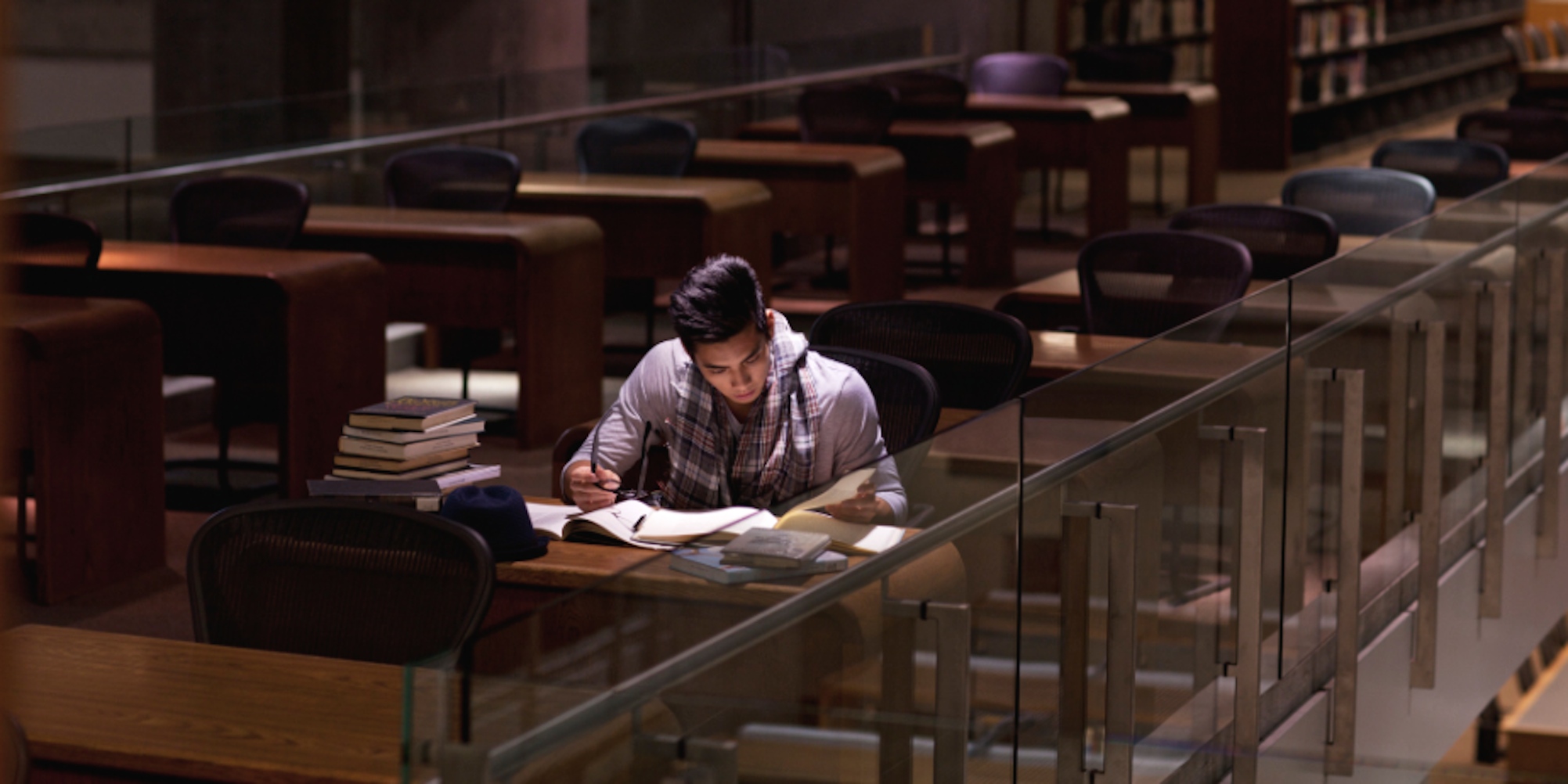 Keep building your foundation, and your skyscraper will blow up when the time is right, resistant to anything that threatens it.

It is now 2017, the skyscraper on Tryon and 3rd is scheduled to open this Spring, and a whole lot more people are looking up, as they pass it by.

People will do the same, when your time comes too. 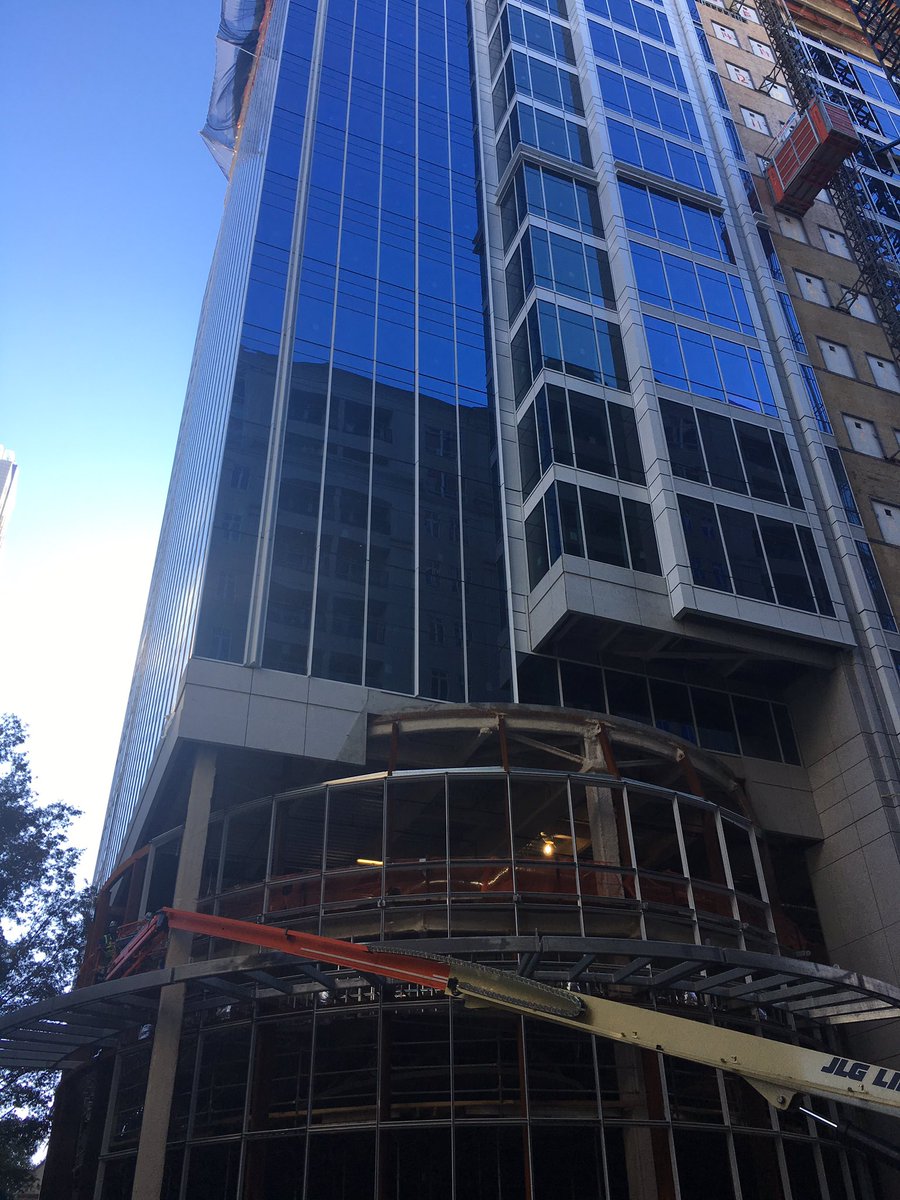 Like Loading…
← Should You Ask Her on A Date? Do These 3 Things First
→ Shea Is Bae (Shea Butter) – Product Review